Agrona's OxyBull aeration system ensures crystal clear and healthy water with a high oxygen content at VG Orchids in De Lier, The Netherlands. The aeration system has been expanded with an oxygen sensor for continuous oxygen measurement in the water storage tank or pond. Linking to the climate computer enables a grower to monitor the oxygen content.

Agrona's OxyBull aeration system ensures crystal clear and healthy water with a high oxygen content at VG Orchids in De Lier, The Netherlands. The aeration system has been expanded with an oxygen sensor for continuous oxygen measurement in the water storage tank or pond. Linking to the climate computer enables a grower to monitor the oxygen content. 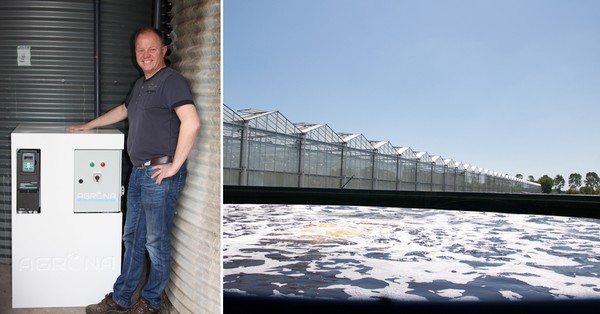 “The OxyBull aeration system at the bottom of the water storage tank sets the water in motion throughout the whole tank. That is the good effect you need for aeration with oxygen. And you cannot achieve that with another system says Otwin van Geest, co-owner of VG Orchids. The company grows different types and colors of pot orchids on 73,000 m2. Minis are produced in 6 cm pots on 12,000 m2. The rest of the greenhouse area is divided in two with white and mixed colors, both in 12 cm pots.

Higher oxygen content
The OxyBull, which now provides aeration in a water storage tank, comes from a silo of a company they sold. Van Geest: “When we removed the OxyBull from the water storage tank to move it to the new location, the water was crystal clear and the bottom was super clean. The aeration system ensures that the water becomes very healthy. Because before that time some algae formed in the water of the tank , which is provided with a cover tarpaulin. Thanks to the good aeration, we no longer suffer from this. And we measure a higher oxygen content above the saturation point and that's perfect. ” 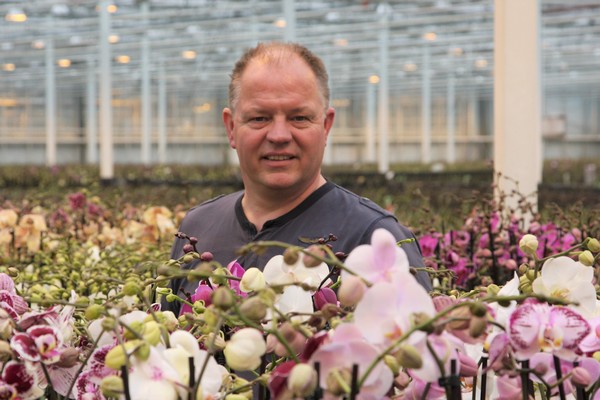 Continuous measurement and monitoring
Agrona has now built an oxygen sensor in the OxyBull aeration system, with which the oxygen content can be measured continuously. By connecting to the climate computer, the data is saved every 5 minutes and can be displayed in graphs on the computer monitor. “For example, a grower can easily keep an eye on the oxygen levels from the inlet water to the drip line from behind his desk,” says Nadir Laaguili, director of Agrona.

More vital and beautiful plants
“Thanks to the OxyBull, we have better rooting and a few percent less dropout. And also more vital and more beautiful plants, which give nicer flowers, ”says the orchid grower, who is very satisfied with what he says is the best aeration system. “Because it makes the water healthier. And water quality is still underestimated at many horticultural greenhouses. But because there is much more recycling in horticulture, healthy water is very important. We recirculate between 80 and 85% and had not expected that years ago. It is often in the mind that adding new water is better, but that is not the case, because aeration makes the water completely fresh again. ”

Accumulated knowledge and good guidance
Over the years, Agrona has built up a lot of knowledge and experience with the OxyBull aeration system. The director: “We provide good guidance and advice to growers about the application and are also involved in their analyzes. The effect of the aeration system has been proven and ensures better nutrient absorption by the roots. And the use of chemical agents, such as hydrogen peroxide, is no longer necessary, because the pipes remain clean. ”

The OxyBull aeration system is maintenance-free, which means that the user has no maintenance costs, but only one-time investment costs that qualify for subsidy schemes. The great advantage of the aeration system is that it can be used for small and large quantities of water storage tanks. "A grower can optimize the water quality in his company with a relatively small investment." 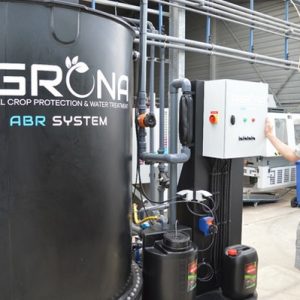 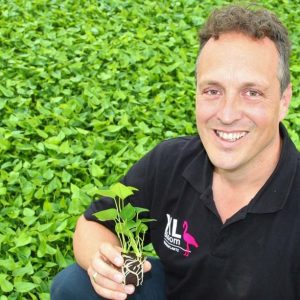 Better roots and cleaner water with an aeration system 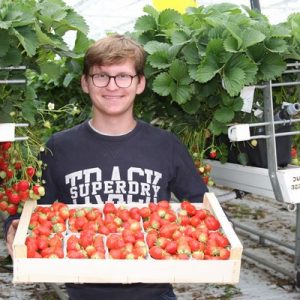